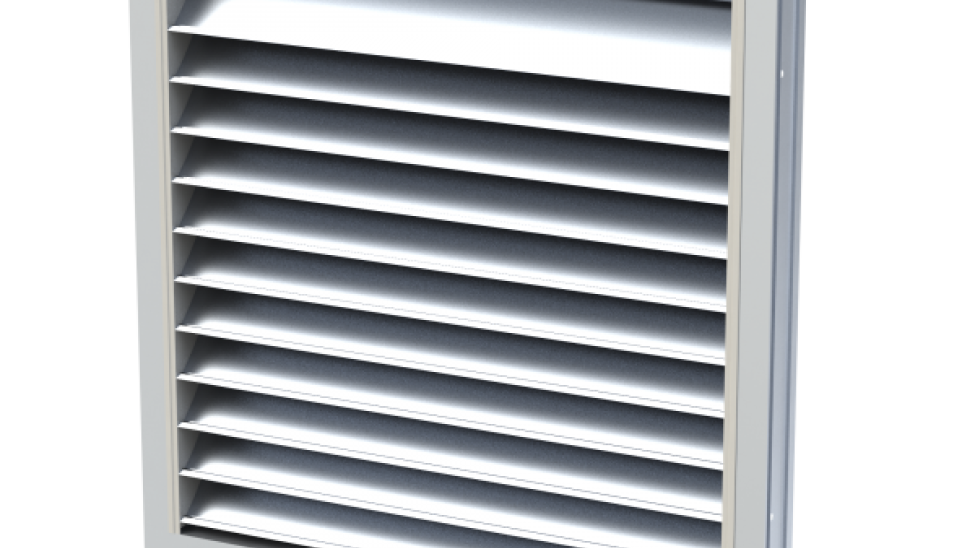 We are proud to announce that our new HPL80 ultra high performance weather louvre is now available.

With never before seen performance levels for a horizontally bladed weather louvre, and the result of intensive research and development conducted over several years, this represents a huge step forward in performance over our old HPL75 model louvre:

Independently tested by BSRIA against BS EN 13030:2001 and confirmed to provide the following performance

If you would like a hard copy brochure of the new louvre, or perhaps to see a physical sample, please do not hesitate to get in touch.

Back
Need some help?